Genentech, A Member of the Roche Group79 day(s) ago 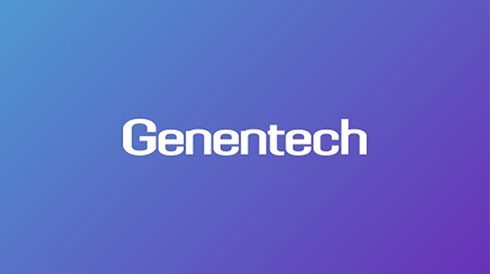 Your password will be sent to your email address